Fernando Vilariño
Chairman of the ENoLL Executive Board. Associate Director at Computer Vision Centre and Associate Professor at UAB. Co-Funder of the Library Living Lab.
Fernando gives lectures about Robotics, Artificial Intelligence and Multimedia Systems. His research has been linked to different areas of Computer Vision, and Artificial Intelligence with especial attention to Medical Imaging, fieldwork in which he has developed different projects together with paramount hospitals and companies. His work is published in the main Journals and Conferences of the area and he has also contributed to a number of patents in the field. In addition, during the last years, he has participated in the design of different initiatives, both at local and international level, with the aim of developing novel paradigms of digital social innovation.

He has also led the implementation of a model of Living Lab that transforms Libraries into actual innovation arenas, exploring how technology transforms the cultural experience of people.

He was elected ENoLL Chair and President in August 2018 for a term of three years.

Dr. Vilariño has been awarded with the Spanish Government Ramon y Cajal Grant (2010), Google Academy Award for his research (2014) and the Barcelona Mobile Week Award for the @BrossaInedit project. 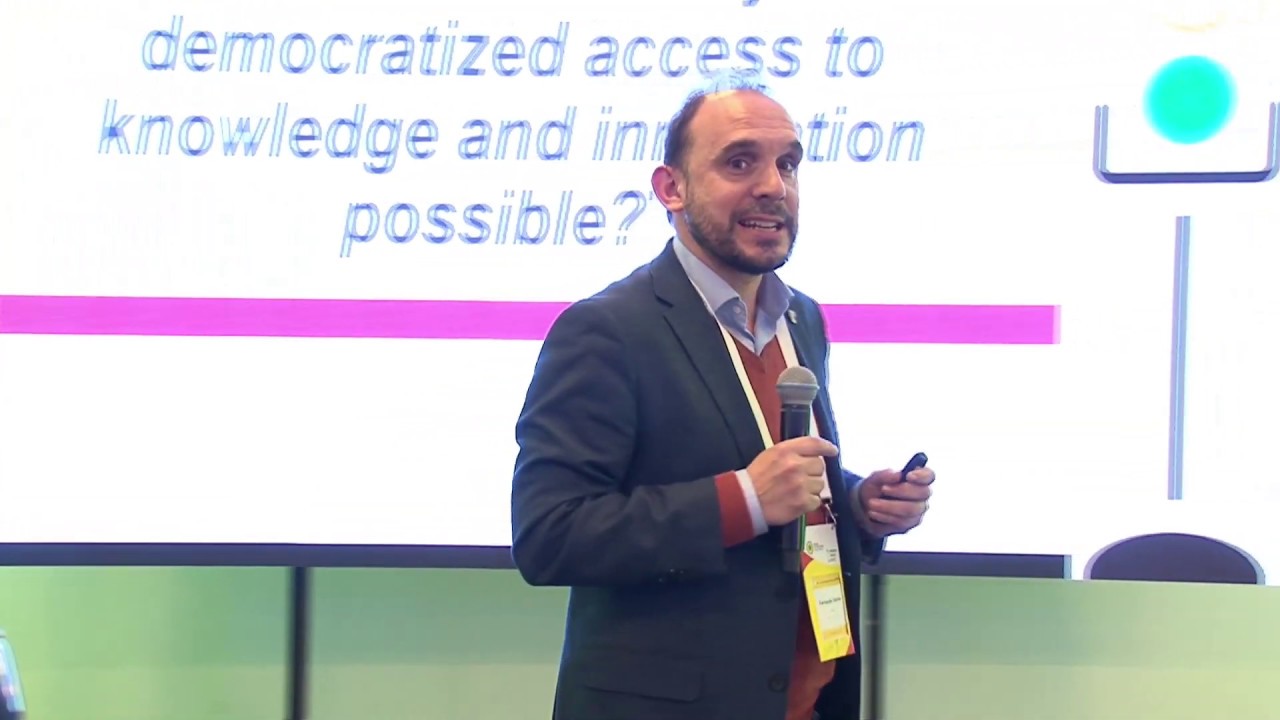