Sergiy Savchuk
Head of State Agency on Energy Efficiency and Energy Saving of Ukraine
Since his appointment in August, 2014 Mr. Savchuk has achieved a significant success in developing energy efficiency and renewable energy spheres of Ukraine. Main achievements: adopted National Energy Efficiency and Renewable Energy Action Plans till 2020; more than 500 thousand Ukrainian families became participants of the state energy efficiency support program; about USD 270 mln were attracted in energy efficiency of buildings within state «warm loans» program; Energy Performance Contracting and energy management in the public sector were introduced in Ukraine; more than 2 GW of new non-gas heat power capacities have been installed with investments of more than 460 million euros; 6,02 bln m3 (25% of annual) of natural gas consumption were reduced and substituted in comparison with 2014; 766 MW of renewable electricity capacities have been installed worth 740 million euros; 4660 private households installed solar panels with total capacity of 88 MW; Ukraine became a member of the International Renewable Energy Agency (IRENA).

Mr. Savchuk holds a master's degree in public administration from the Ukrainian Academy of Public Administration under the President of Ukraine (2003) and a degree in business management from the National Technical University of Ukraine "Kyiv Polytechnic Institute" (1997).

Overall, Mr. Savchuk has more than 20-year professional experience. He held executive positions both in public administration and private sector. Thus, Mr. Savchuk worked as a Deputy Head of the Energy Department at the Cabinet of Ministers of Ukraine. Particularly, in 2004 he led the project on the completion of two nuclear power plants construction. Then he became a Member of the Supervisory Board at the JSC Naftogaz of Ukraine in 2010, a Deputy Head of the License Control Department at the National Energy Regulation Commission in 2011, an Advisor on energy issues to the Vice Prime Minister of Ukraine in 2012, a Member of the Supervisory Board at the commercial bank in 2013. Working in private sector, Mr. Savchuk led renewable energy project in 2012-2013. 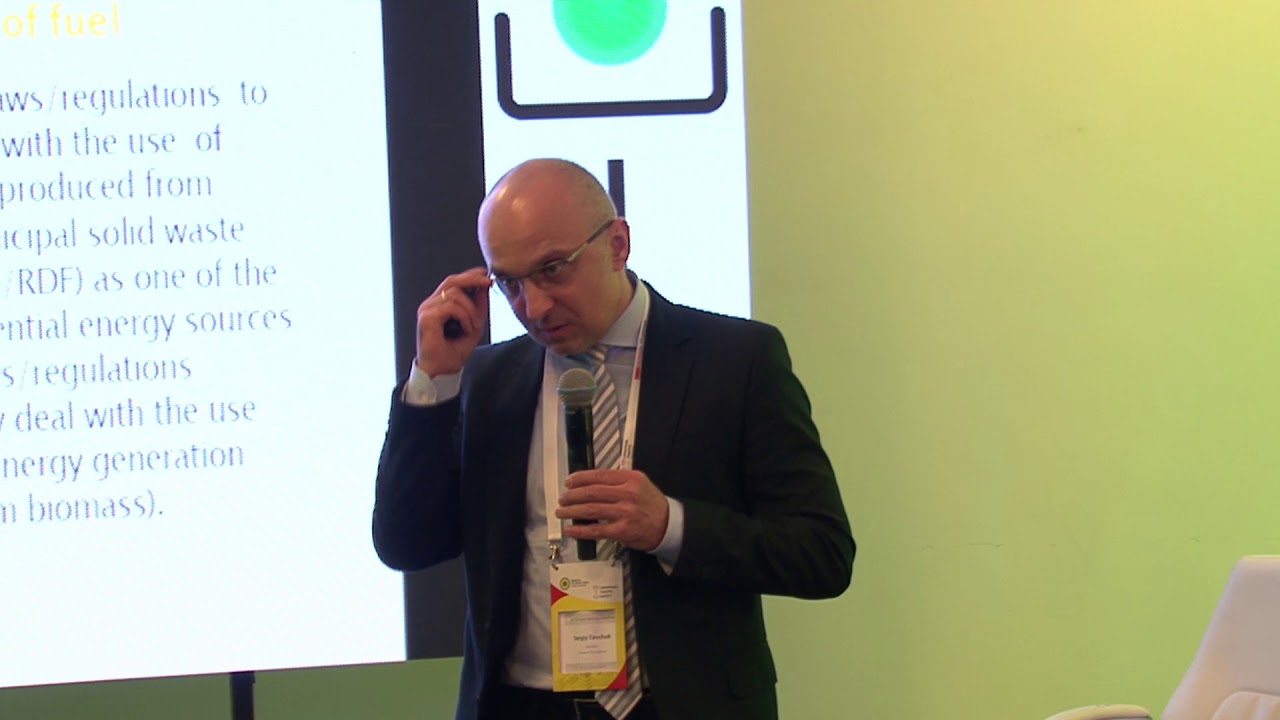