Jordi Hereu
President of IdenCity, the Mayor of the City of Barcelona from 2006 to 2011
Jordi holds a MBA in Business Administration from the ESADE Business School.

Jordi Hereu studied marketing at the Barcelona ESADE business school, later involved in intermodal logistics activities for the Port of Barcelona in which the City Council is one of the major shareholders. Then he was successively appointed to managing the Districts of Sant Andreu, Les Corts and Gràcia at Barcelona City Council.

In 2003 Jordi Hereu became City Councilor for Security and Transportation. On August 30, 2006 Hereu was designated as the future Mayor of Barcelona, replacing Joan Clos after the latter was appointed as the Minister for Industry.

Since 2012 Jordi is a consultant specializing in economic, business and city development. He is CEO of Barcelona Business Platform, advisor to Environmental Forum Foundation and BCL Barcelona Logistics Centre. 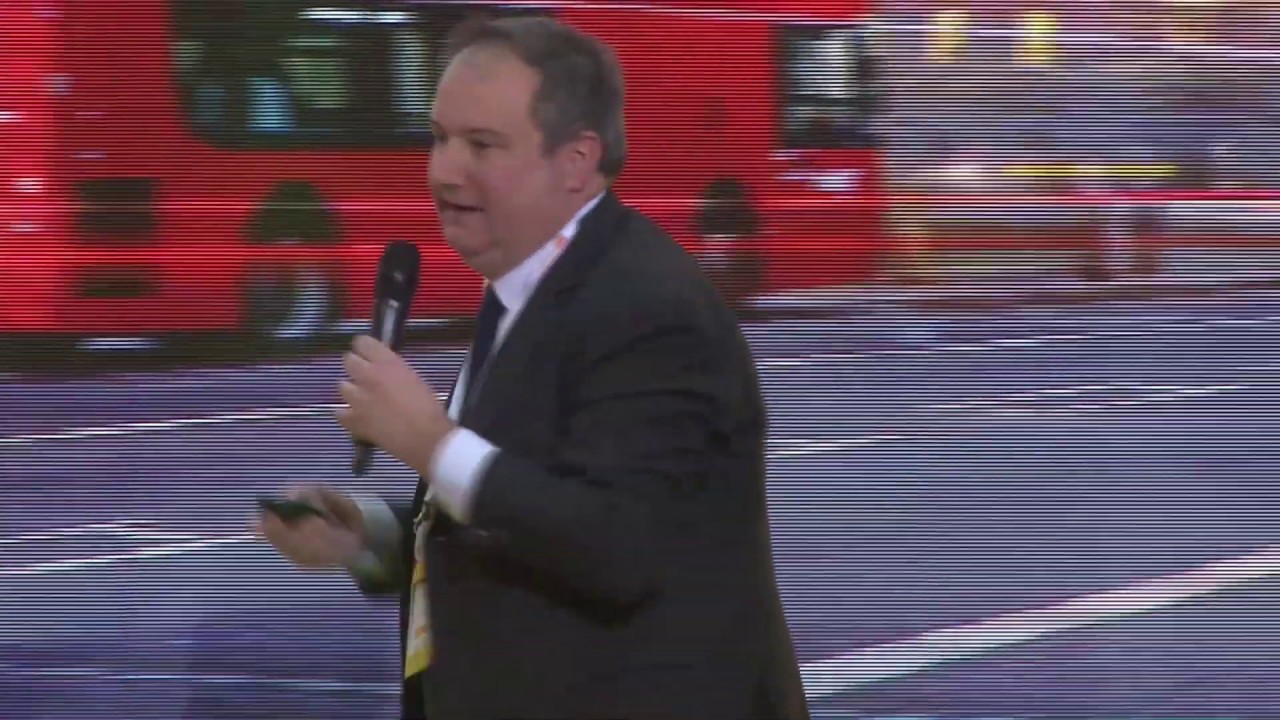