Tetyana Znamenskaya
Deputy Director of Perinatal Medicine, Institute of Pediatrics, Obstetrics and Gynecology named after Academician O.M. Lukyanovaya NAMS of Ukraine ", Head of the Department of Neonatology, President of the Association of Neonatology of Ukraine, Doctor of

Tetyana Kostiantynivna made a huge contribution and is a leading specialist in the field of neonatology in Ukraine. Professor Znamenskaya is the head of several areas of research work at the Institute for the Health of Newborns. He is the author of more than 340 scientific works, 8 monographs, 22 patents for inventions, numerical methodological recommendations and scientific implementations. He carries out extensive medical and advisory work, takes part in the work and organization of scientific and practical conferences, plenums, congresses at the national and international levels.

She manages medical and practical work in the department of neonatology with 78 employees. Since 2010 - President of the Association of Neonatologists of Ukraine. 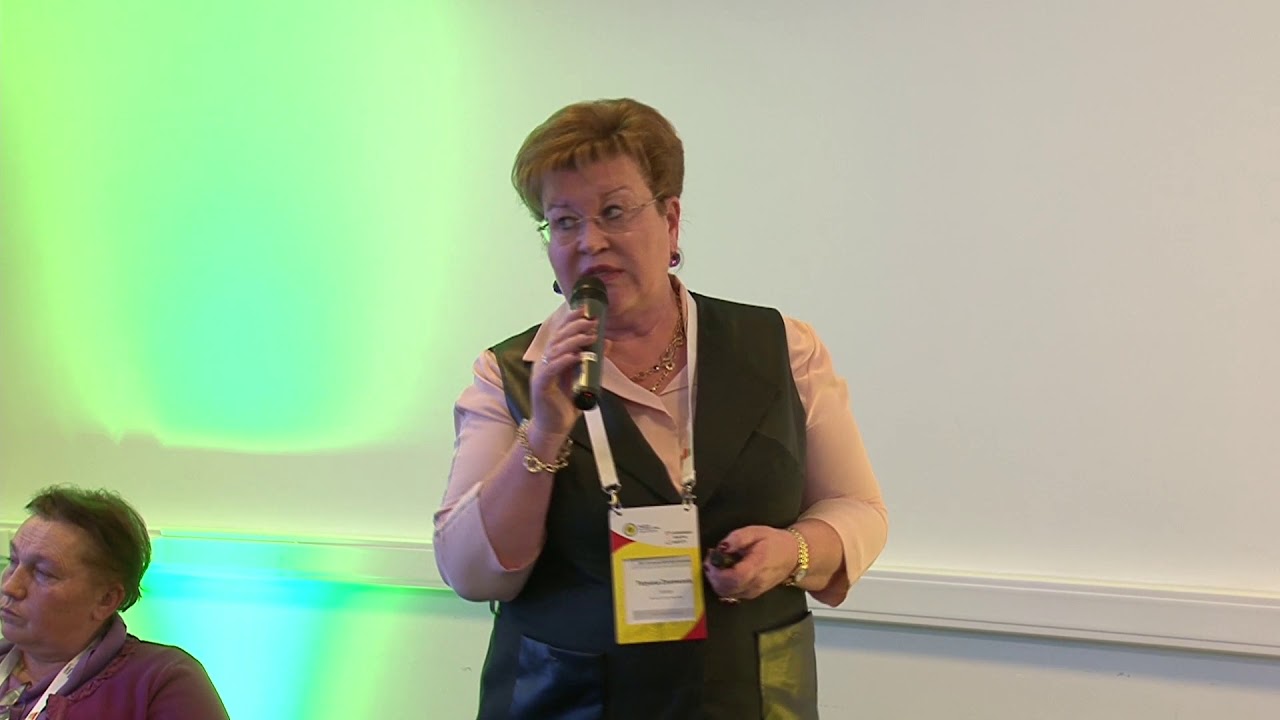