Kostiantyn Gura is an energy expert. In his current position he covers issues of international cooperation development. In November 2018 on behalf of Ukraine Kostiantyn Gura was elected as a Vice Chair of Bureau of Experts on Energy Efficiency and Bureau of Experts on Renewable Energy of United Nations Economic Commission for Europe. Beside this, Kostiantyn Gura is the coordinator of the Finnish-Ukrainian Trust Fund from the side of State Agency on Energy Efficiency and Energy Saving of Ukraine launched in September 2018. His professional career started in Ukraine in 2011, working in the Department of Commercial Relations of SE "Energorynok". Then in 2012-2013, he studied at the Ecole Polytechnique of Paris, France, where he received a Master’s degree in Renewable Energy Science and Technology. For some time, he worked for the TOP-4 French company Saint-Gobain (Paris, France). In 2013 he returned to Ukraine. Worked in the private sector in the field of electricity. At the moment he is also responsible for international cooperation in SAEE. He is a speaker and participant of international events. He represents Ukraine in the framework of UN events in the areas of renewable energy and energy efficiency. He regularly speaks on profile forums and conferences organized by the International Energy Agency, the Organization for Economic Cooperation and Development, the European Commission (TAIEX), etc. 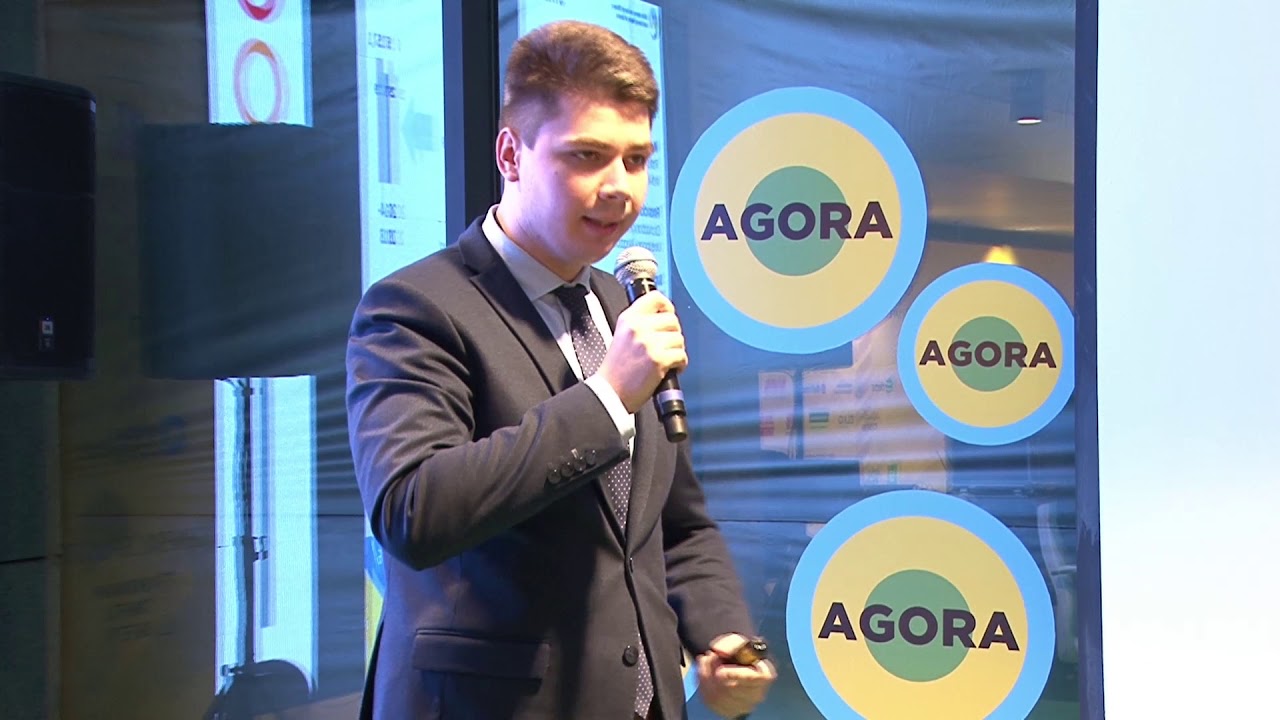