As the President of the Community of Šmarna Gora Council (already the third term since 2002) he along with his councillors focused on the malnourished area of infrastructure. Despite the modest funds, they have renovated the lighting at some of the streets and roads, arranged several smaller streets and prepared conditions for pavements. They have also prepared several measures to slow down traffic, guaranteed a regular bus connection between Gameljne, Šmartno, Tacen and Ljubljana, and set up an additional bus station in Gameljne.

In the current mandate the most important project is the new Community Centre of Šmarna Gora which will be built on the system of public and private partnership and will include the much needed day-care centre, a library, a market, a post office, a youth centre and much more. 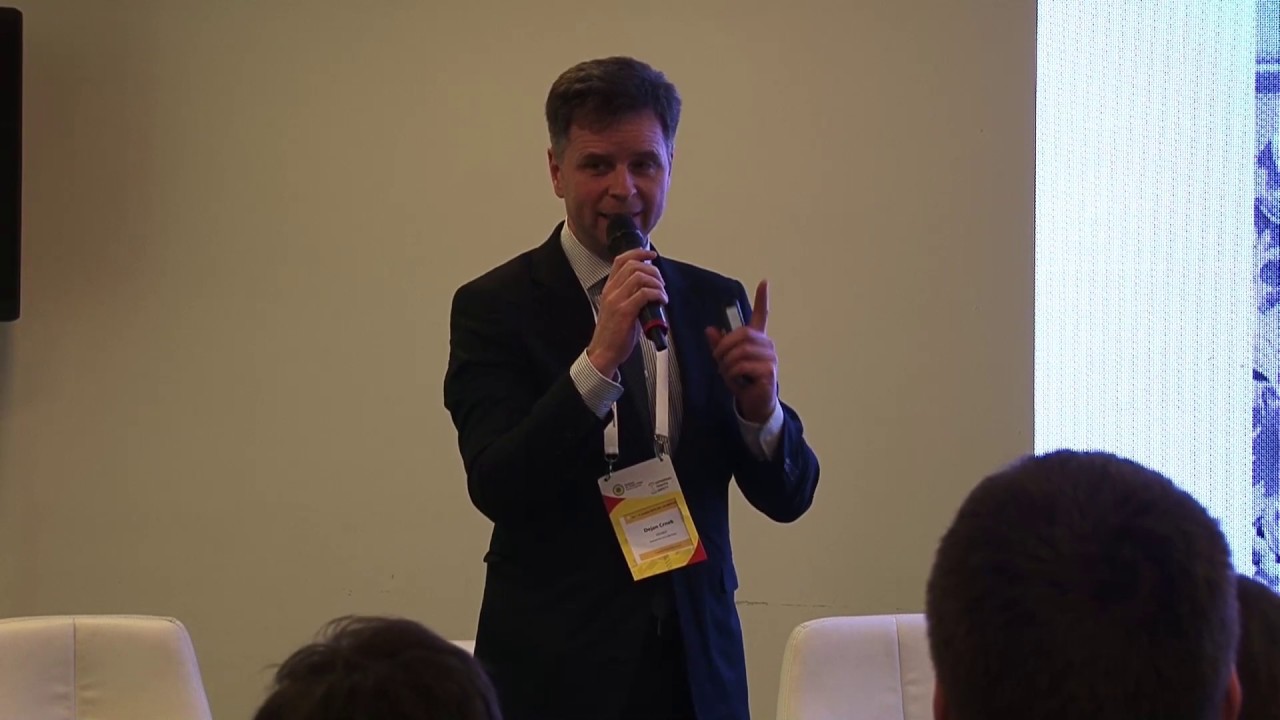